Latest FROM MY BLOG 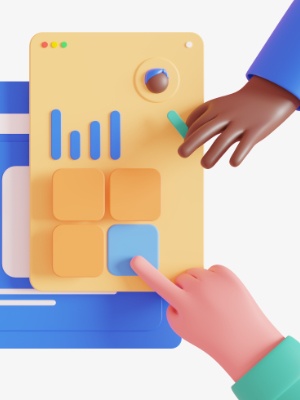 With a blank artboard, there is no secret sauce to creating great products.

My afternoon with Dropbox New York

As part of the 99u experience, every attendee has the opportunity to attend two workshops — my second was with Dropbox New York.

Dropbox was originally founded in 2007, by Drew Houston and Arash Ferdowsi. Dropbox started life with initial funds from seed accelerator Y Combinator and began it’s journey as a digital storage platform. Today with offices worldwide and a blossoming portfolio of products, Dropbox has grown into much more than the documents folder that appeared on every single one of your desktops. 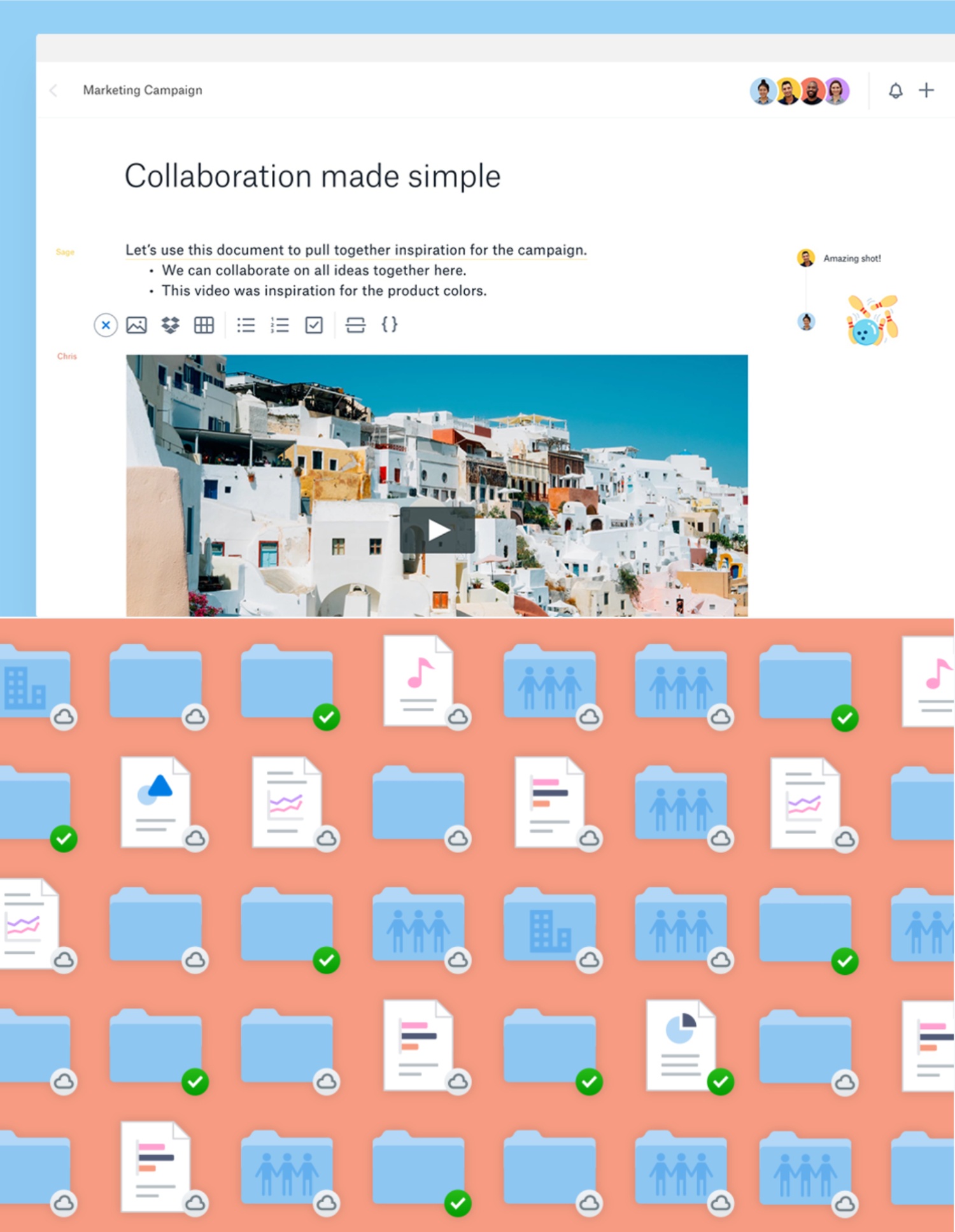 One of the most important steps in the creative process is feedback or crit. The earlier you get feedback the better your product or design will be. You’ll also get buy in from the very start, making the journey for both you and your stakeholder much easier. 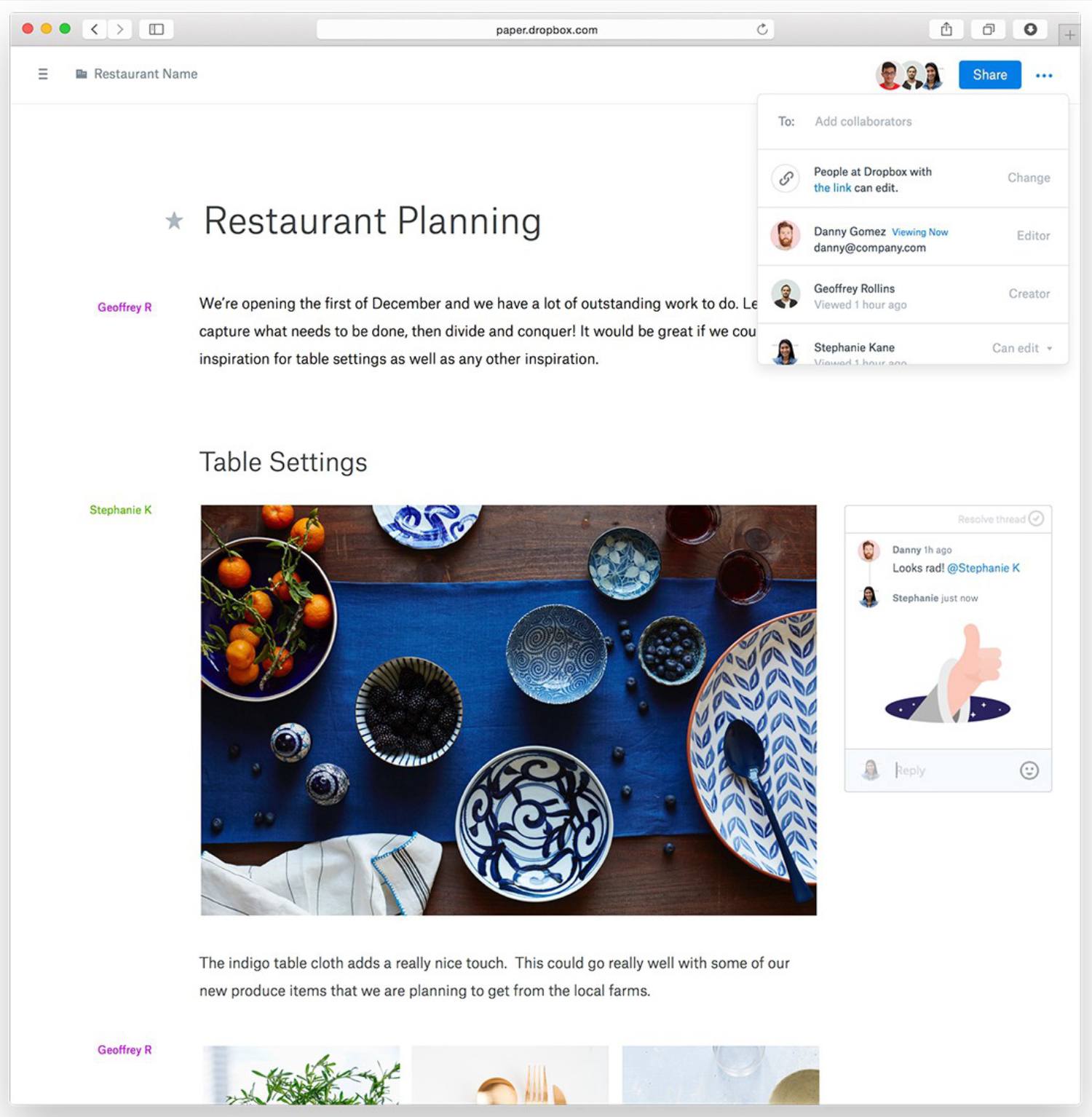 The afternoon was spent talking about the Dropbox creative process and challenges on keeping an open forum for feedback across many teams, office locations and time zones. With a dash of self promotion, some of the key takeaways were: 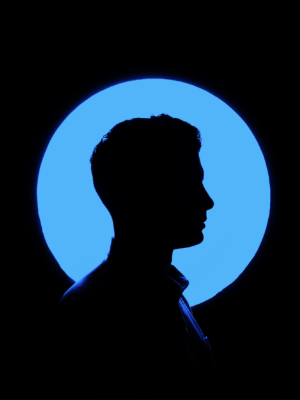 The less people have to think, the more people can focus on their goal. 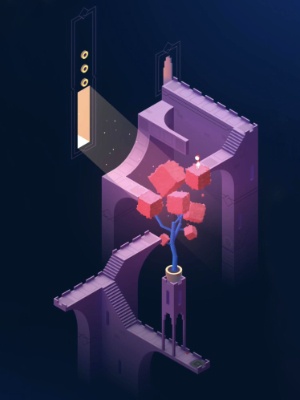 My afternoon with ustwo New York→

As part of the 99u experience every attendee has the opportunity to attend two workshops.